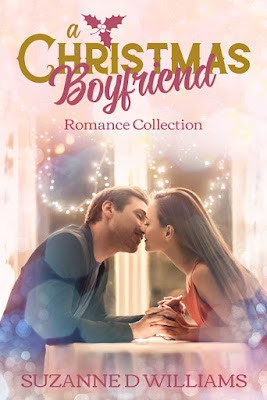 Christmas is better with someone to snuggle up with. These four exclusive clean Christmas romances will warm the reader’s heart.

Fashion model, Whitney Hobart snuck off to Florida to solve her Christmas blues. A bad, extremely public breakup combined with endless rounds of holiday cheer seems like simply too much to endure. She’ll hide out at a small hotel on the coast, soak in the winter sunshine, and no one will be the wiser.

But when her secret gets out, the problems she’s tried to escape, multiply, and what’s supposed to be relaxing isn’t anymore. The only good thing remaining is hotel manager, Fletcher Collins.

She finds in him a listening ear, a gentle hand, and maybe, just maybe, the greatest gift of all – love.

When a mysterious package marked “secret admirer” arrives, Esther Parrish is less interested in what’s in the box and more in Weston Cutter, the delivery boy. He’s handsome and charming.

A second encounter the following day seems to seal their mutual interest. They have a date.

But as her feelings for him grow, a series of unusual circumstances and the suspicions of her older brother begin to cast doubt on the man who’s captured her heart, and it all returns to the unknown gift. Whatever is in that box under the Christmas tree holds the key to a happy holiday.

TV baking star, Padgett Greene, reluctantly agreed to spend her December holidays in Florida with her aged aunt, in spite of her desperate need to cling to her waning fame. It could be she’s passing up her next big opportunity toward success by leaving. She has a well-known boyfriend and walks in important social circles here.

Brutus Pope took the opportunity to meet the woman on TV, having decided with one TV episode that they’d be perfect together. She can cook, and he loves food. Add in, how beautiful she is, inside and out, and their relationship seems like destiny. All it took was one kiss to prove it to him.

But what does a woman with so much going for her need with an ex-con who works at a packaging store? And how can the woman, swept away by the man who plays Santa, set aside her golden future for him? Except in his gentle smile and kind heart she sees the happiness she’s longed for and the true meaning of Christmas.

A Fake Boyfriend For Christmas

Carley Schaeffer ran from home at age nineteen, trying to escape a bad memory. Now twenty-four, she’s returning for Christmas. But there’s a problem. She’s spent all that time creating a boyfriend who doesn’t exist.

He’s perfect, successful, smart, and kind. He’s also sexy, with a heart-stopping smile and two sky-blue eyes. But maybe she’s over-dramatized him a bit. Because now, her mom wants to meet him. Not possible.

Or is it? She could hire someone. One fake boyfriend to smile and act real for two weeks, a couple gifts she’s purchased in advance, and she’ll make it through Christmas with her lie intact. Except, she didn’t count on her imposter being Brice Vaneck or a miracle changing her heart. 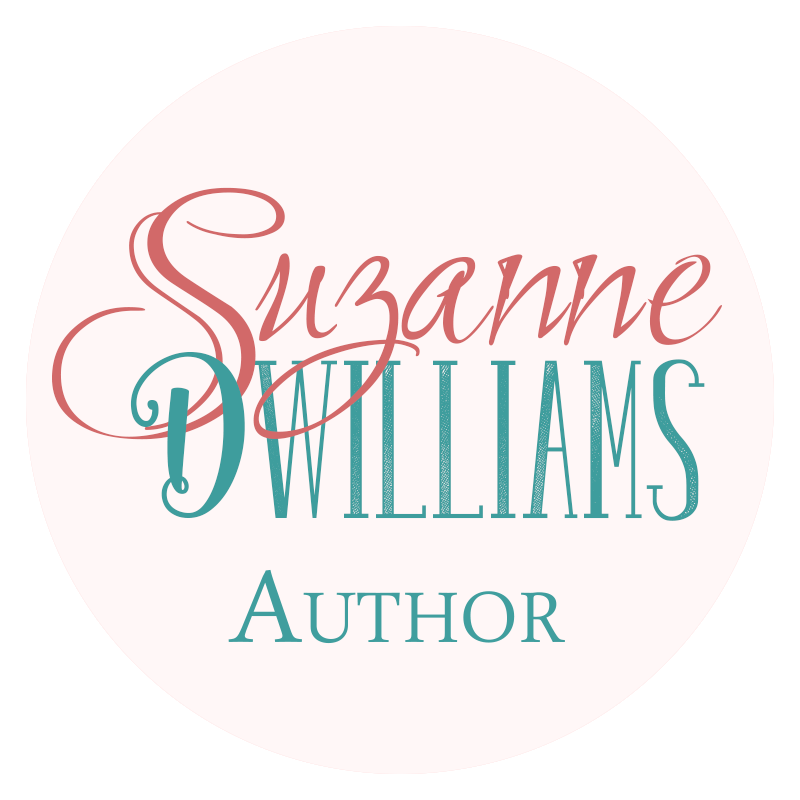 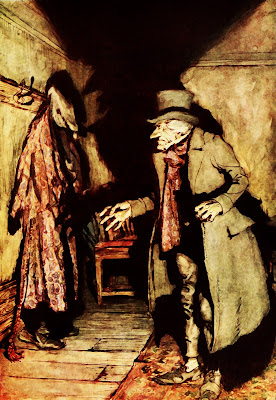 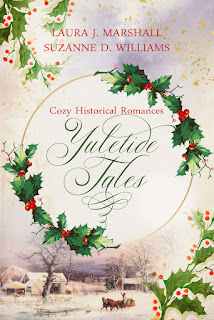 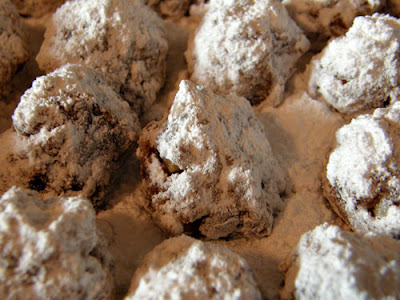 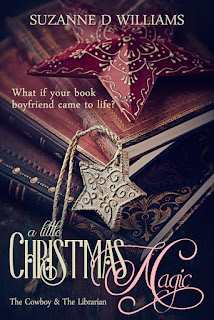 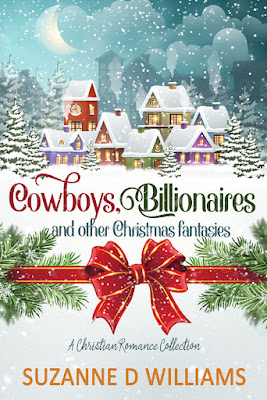